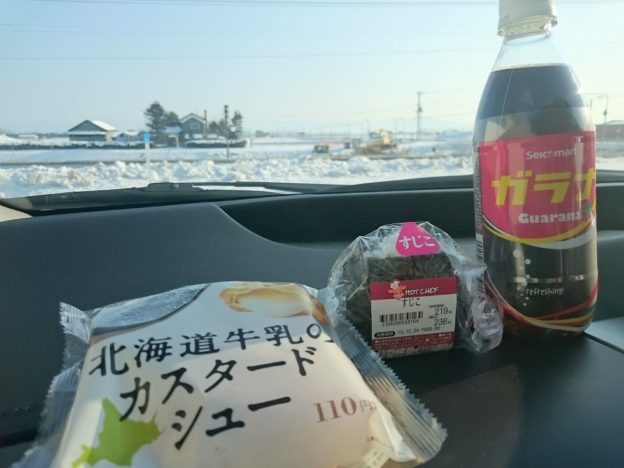 
Dairy products(Left in above photo)
Phrases such as “Using milk produced in Hokkaido ” have been seen for the desserts sold even outside Japan. If you visit to Hokkaido, I especially recommend to try milk itself, ice creams and desserts using fresh cream. It is often said even ordinary milk or ice cream sold at general local supermarkets and convenience stores in Hokkaido are very tasty. In Hokkaido, Japan’s No 1 milk producing land, you can easy to get cheaper and higher quality dairy foods. 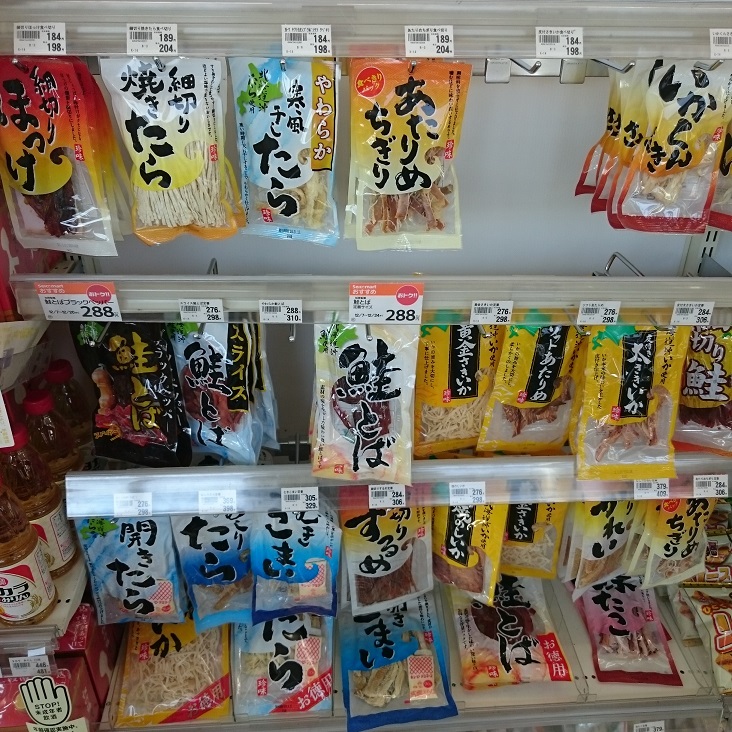 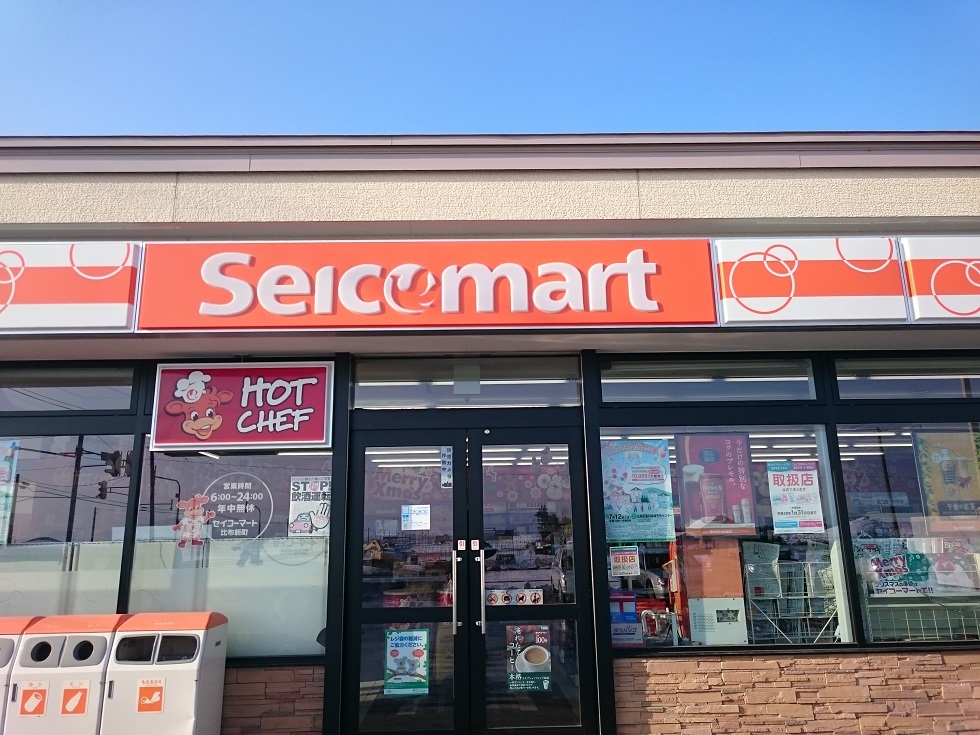