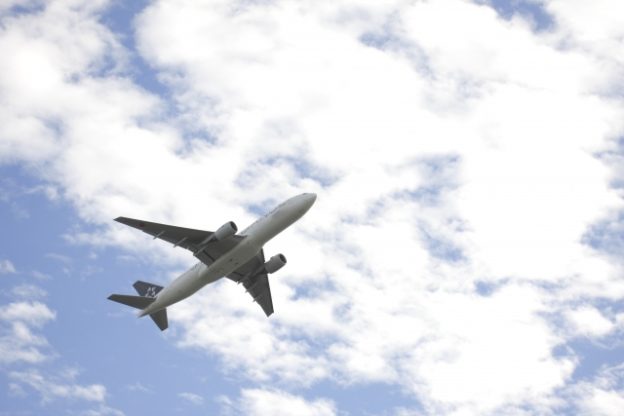 Not a few people go to Hokkaido via Tokyo by Japanese domestic flight. Flight from Tokyo (Narita or Haneda) to Sapporo (New Chitose airport) is assumed as the busiest air route in Japan, so you have many choices for the flight. Generally speaking, travel by air is more expensive than by train or by ship, however, flights from Tokyo to Sapporo are operated by several aviation companies including LCCs which are offering cheaper ticket.
There are two airports in near Tokyo area. One is Narita airport mostly operated for international flight, which is located in Chiba prefecture, one hour away from Tokyo downtown by train. The other is Haneda airport mainly for domestic flights. It takes approximately 20 minutes from Shinagawa station in Tokyo to the airport by train .
In case you land at Narita from your own country, and go to New Chitose airport without stay in Tokyo area, flight from Narita to New Chitose is more convenient than that from Haneda to New Chitose. If you have plan to stay in Tokyo before going to Hokkaido, boarding the flight from Haneda to New Chitose is better choice because you can save more money and time for the transportation from Tokyo to the airport.

From Tokyo(Narita) to New Chitose airport

Especially recommend to those who arrive at Narita airport by international flight and plan to leave Narita soon without any stay in Tokyo area before the trip to Hokkaido. Narita airport is located at Tokyo suburb, which requires approximately 1 hour from Tokyo by airport coach or train.
Use LCCs such as Jet Star Japan, Vanilla-Air and Spring airlines
• Jet Star Japan http://www.jetstar.com/jp/en/home
• Vanilla-Air https://www.vanilla-air.com/en/
• Spring Airline https://en.ch.com/

From Tokyo(Haneda) to new Chitose airport

Especially recommend those who stay in Tokyo before the trip to Hokkaido. You can move from Tokyo (Shinagawa) to Haneda airport for approximately 20 minutes by train.
Use budget airlines such as Skymark and Airdo
• Skymark http://www.skymark.co.jp/en/
• Airdo http://www.airdo.jp/en/fare/index.html

ANA and JAL, Japanese two major aviation companies offer special ticket for foreign travelers. The ticket price is much cheaper than those of standard ticket price.